Single family colonial style homes like the one pictured in this section are the most common homes in the area surrounding Columbia Pike.  Along Columbia Pike, you will find countless restaurants and bars including the popular Arlington Cinema & Drafthouse.  Also during the summers, Columbia Pike hosts several Movie Nights under the stars on Thursdays and Saturdays across its several parks such as Penrose Park, Monroe Park, Alcova Heights Park, and Jennie Dean Park. Columbia Pike offers a little bit of everything for every type of personality!

Something interesting that many people may not know about Columbia Pike is that it was the preferred "farm to market" route for Washington, D.C. beginning in the early 1800s. That being said, the tradition of the weekly Columbia Pike Farmers Market has been carried over for 200 years now and counting. What makes this market stand out amongst others in Arlington, Virginia? Held every Sunday, this market offers everything from organically grown produce to artisan jewelry and homemade trinkets and desserts!

As for real estate sales in this neighborhood in the last year:

*Currently under construction with an expected delivery of October 2023* 1 of 2 neighboring new builds coming to Arlington's Penrose neighborhood. Built by Enhanced Homes...

*Currently under construction with an expected delivery of October 2023* 1 of 2 neighboring new builds coming to Arlington's Penrose neighborhood. Built by Enhanced Homes...

Stunning and bright 4BR/3.5BA Arlington 2-car garage townhome in sought after location! This property is an entertainers dream and shows like a new home. The main level f...

Stunning and unique 2 bed and 2 bath condo in West Village of Shirlington, with a fantastic view to the garden and picnic area of the community. If you have a dog, this i...

Don’t miss this chic Art Deco home in sought after Alcova Heights. From the minute you enter the front door you will be taken by the newly reformed kitchen with ultra-mo...

Development project approved for 120 residential units plus approximately 16,000 sf of retail space. Located within one mile to Pentagon, 1.8 mile to Amazon HQ2 and a few...

Nearly a decade in the making, the residences at Axumite Village are worth the wait. These spacious homes offer townhome style living, with the convenience of condominium...

Nearly a decade in the making, the residences at Axumite Village are worth the wait. These spacious homes offer townhome style living, with the convenience of condominium...

Stunning two bedrooms, two bathrooms, and a spacious sunroom are just part of what make up this gorgeous 1135 sq. ft. home. Open kitchen with granite counter tops and a p...

Wonderful duplex located in sought after Arlington Heights and situated at the beginning of a one-way street. Newly renovated kitchen! Large living/dining room open to ... 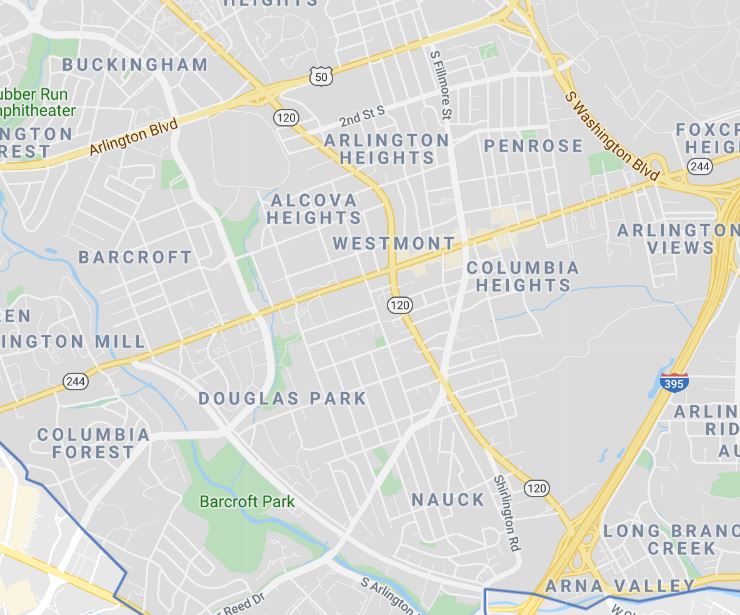